A Company based on Trust and the Spirit of one Family!

"A Successful Company should feel like Home, and the Spirit of One Family inside a home makes it Happy. The minute you enter Qatar Green Leaders you will certainly feel at home. Responsibility towards the family makes every one passionate to what is being done and committed to meet their deadlines..."

A Company that was Built from the Ground up!​

Our mission is to help our clients create sustainable built environments that ensure a better quality of life for present and future generations.

We believe that the Future is GREEN and it became inevitable to think differently and provide better solutions for the design, construction and operation of our built environment.

Qatar Green Leaders is a Licensed GSAS Service Provider since 2012 under multiple certification types. The Global Sustainability Assessment System (GSAS), is a well-recognized performance-based green building certification system that is developed and managed by Gulf Organization for Research and Development (GORD).

It was back in 2009 when people in Qatar began to hear and read about Green Building. Although the concept was matured in many other areas of the world, the construction industry was just finding its way through. Once Qatar National Vision 2030 (QNV2030) was announced, we grew a serious belief that the Future of Qatar is GREEN. Since then, we coined our slogan! 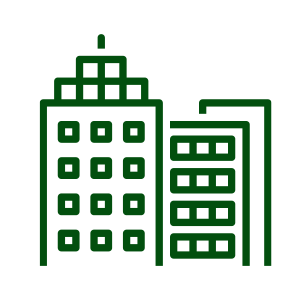 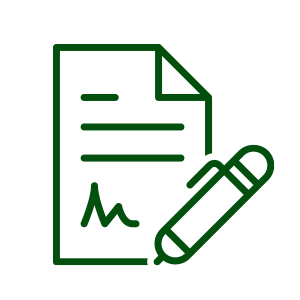 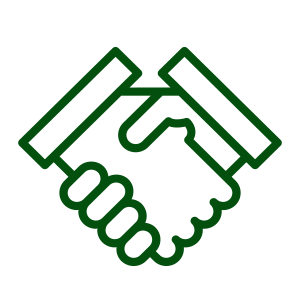 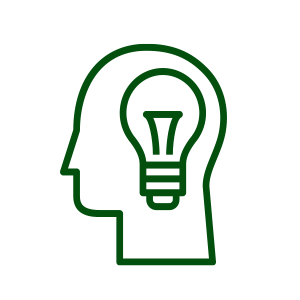 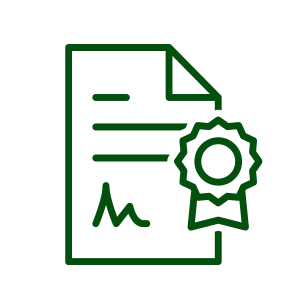 Would you like to start a project with us?

Whether it is a small villa or a mega project, our team will be delighted to support you. Call us now and request a quote for your project. Or, use the below form to request a call-back.